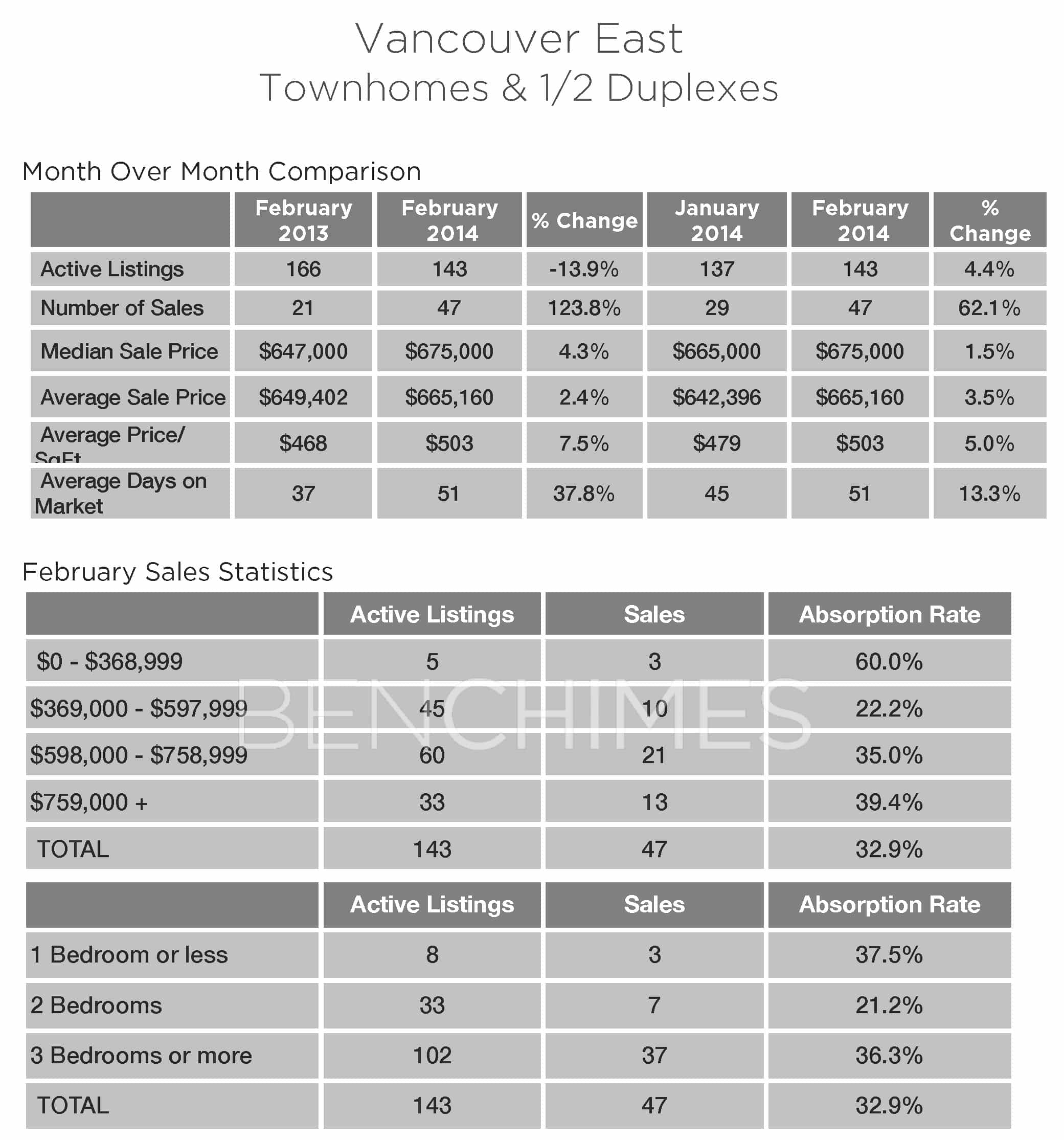 What’s happening with East Van Half Duplexes and Townhomes? 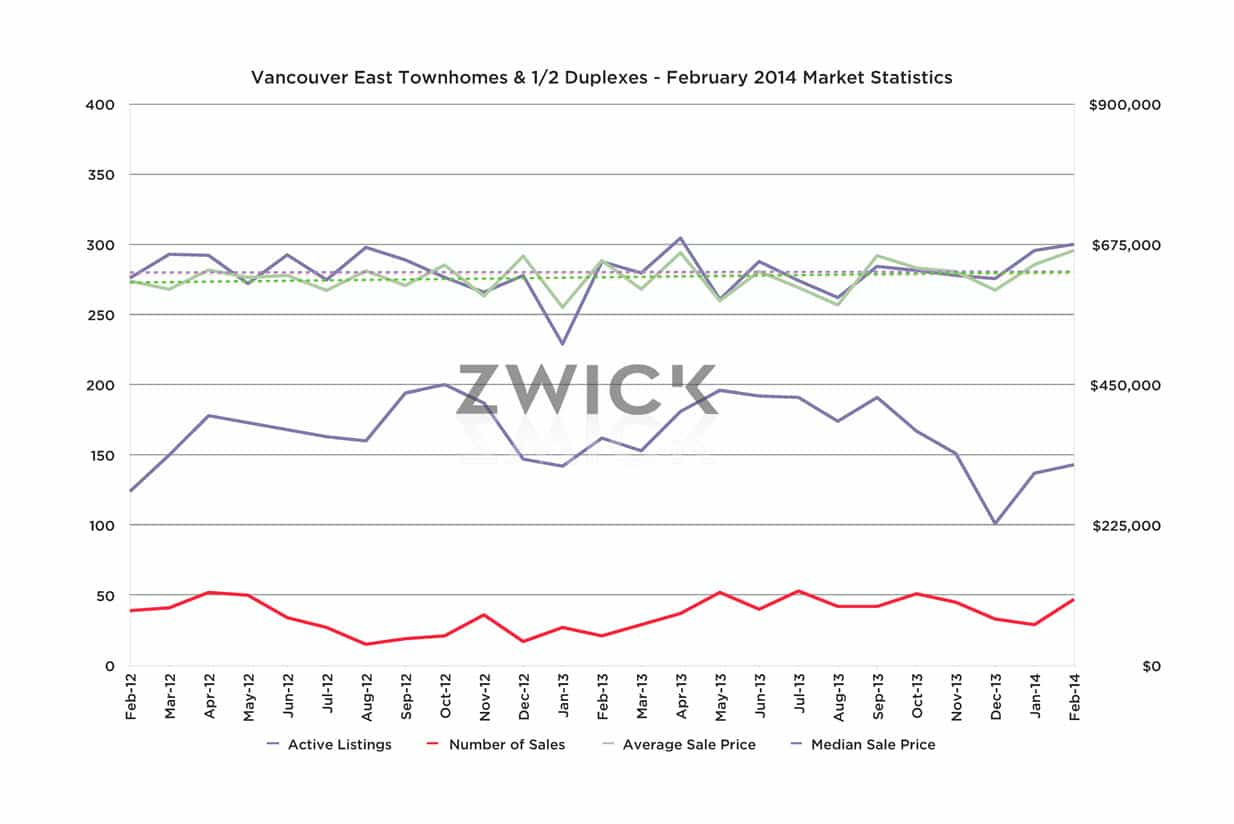 The most expensive sale was a townhome at Quebec and Terminal in Mount Pleasant. This 2100 sqft, 3 level townhome also has a double garage. The south facing, fully rainscreened condo was built in 1996, and offers views of the city, and is steps to the seawall at Science World. Originally listed for $938,000, it sold 37 days later for $915,000.